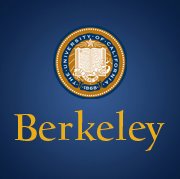 It was in 1868 that the University of California was chartered and its flagship campus was established at Berkeley. The vision was to turn it into the “city of learning”. Today some refer to it as UC Berkeley, Berkeley, California or simply put Cal. The University of California as been recognized as one of the world premier public university and a center for innovation. UC Berkeley’s campus is housed within a space of 1,232 acres with a sylvian central core of 178 acres. It is one of the most selective universities in the U.S.. Students attending that university can choose among the 350 undergraduate and graduate programs they offer.

Among the 10 major campuses affiliated with the University of California, Berkeley is the oldest. Berkeley is the flagship institution in the UC system and has been given the task of providing practical and classical education to the people living in that state.

When it comes to prizes, Berkeley has won through its researchers, alumni and faculty several of them and that includes 71 Nobel Prizes, 45 MacArthur Fellowships, 20 Academy Awards, 15 Turing Awards, 11 Pulitzer Prizes. 9 Wolf Prizes and 7 Fields Medals. The university continues to invest heavily into research and has spent about $652.4 million in development expenditure in 2009.

Among national universities in the United States, Cal undergraduate program was ranked top university according to the U.S. News & World Report in 2009 and was ranked 3rd in 2012 by the Washington Monthly. 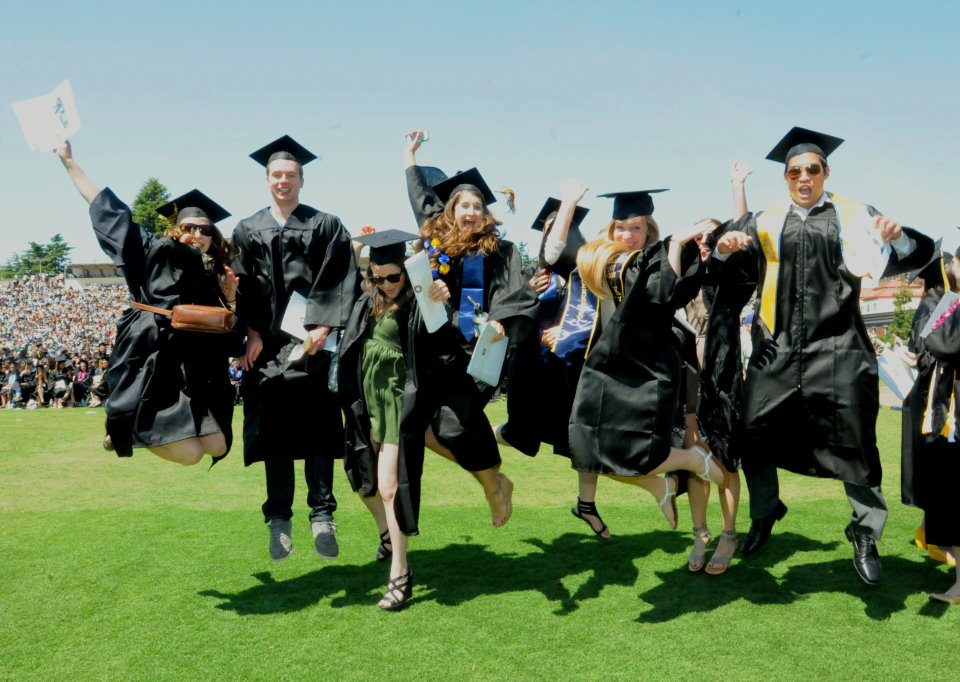 Faculty and Research
UC Berkeley has more than 130 academic department within which 1,582 full-time faculty members are dispersed. There also about 80 interdisciplinary units found in the different departments.

Who can enter Cal
The university has strict rules and makes sure that only the best enter the school. It is not just about getting a good score. Before a student is considered, the admission office conducts what is called a holistic review. They look at every little detail in the application form. Grades and test scores are taken note of but the admission officers also try to decipher and see beyond the numbers in order to pick only the kind of student that can bring something extraordinary to the university.

Housing on campus
Every student that enters Cal for the first time is guaranteed a 2 years housing in the university residence halls. After the 2 years the student can find accommodation in the immediate surrounding apartments offered by the cooperative housing community.

Library system
Students in Berkeley have access to 32 different libraries and when put together they make the U.S. 4th most largest library. That said when taking into account the relative size and age of those libraries, growth collection of the books in the libraries are growing faster than other top libraries like those of the University of Yale and Harvard. As of 2006 there were about 11 million volumes in the library and 70,000 serial titles. Twelve acres of land are covered just by the university libraries and they make one of the world’s largest libraries.

If you want to find yourself among the best students in the world and in an excellent research environment, Berkeley is where to go.