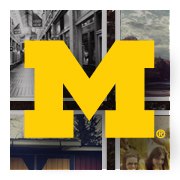 Founded in Detroit in 1817, the University of Michigan is the oldest among the 15 public universities in that state. The university is comprised of 3 campuses that are highly decentralized. Michigan has a long standing commitment to making sure that diversity prevails. With the contribution of thousand of faculty members and the help of the numerous students attending it over the 200 years of its existence, UM was able to build an environment rich with academic and cultural diversity.

Research and teaching
UM is a global leader in Health, science and technology, arts and humanities, law and public policies and other academic disciplines. The essence of the institution has to do with the diversity of schools and colleges which are listed among the best in the United States and the degree at which students in the schools are willing to cooperate with one another to achieve a greater goal. The university’s schools of Business, Engineering, Education, Public Health, Music and Medicine are ranked among the best in the U.S..

The environment in the university is created to allow students to be able to use the full capacity of their brain. The atmosphere in which they find themselves is steeped with ideas, languages, politics and many different cultures. Students who have graduated from the university are among the best in the nation and that adds to the richness of the establishment.

Undergraduates are surrounded with the most advanced mind and find themselves in faculties that have been rewarded with prizes like the Pulitzer Prize. The faculties have also been members of the MacArthur Fellowships, the National Academy of Sciences and many other prestigious institutions. 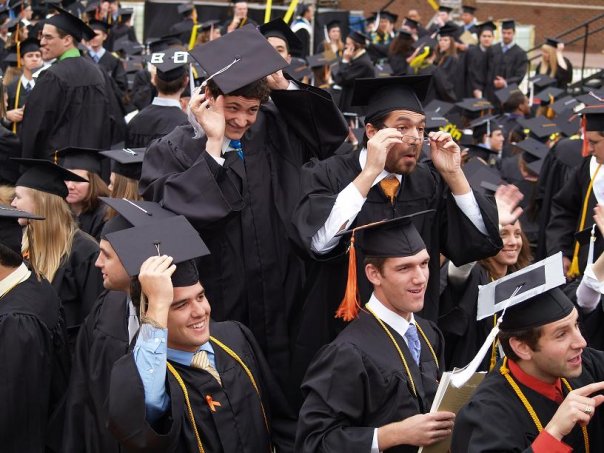 Student life
When it comes to housing, the university can accommodate up to 10,900 students at a time. There are 3 distinct geographic areas where the residence halls can be found. Family housing is in most cases available to graduate students who can also choose to hire their own apartment if they prefer.

The housing system on campus is designed in a way that encourages learning activities within the residential halls.

Notable personalities that came out of Michigan
The U.S. President Gerald Ford was a product of Michigan. Aside that the university is proud to have had 26 Rhodes Scholars, 7 Nobel Prize Winners, 18 Pulitzer Prize winners and numerous Marshall Scholar just to name a few. The university has contributed more than 250 of its graduates to the United States senate. The aircraft designer Clarence “Kelly” Johnson was also a product of that university.

Some other students that graduated from Michigan turned out to become billionaires and that includes Larry Page, the co-founder of Google.