Founded in 1701, the university of Yale is the 3rd oldest institution among higher education establishments in the U.S. Yale started as a collegiate school established by clergymen who intended to use it to train their clergy and political leaders for the colony of Connecticut. In the beginning of the 1930s the college was transformed with the establishment or residential college. Today there are about 5300 students at the university handled by about 1,100 faculty members.

Some people think of Yale as a school that only trains undergraduate students. Indeed Yale is known to have trained some of the best students around. In Yale, students learn to lead and serve, thanks to the strong academic curriculum that they go through in the university. The student’s life on campus is not just shaped by the curriculum but also the different athletic activities and community services available.

Yale is also a university that plays an important role in research. The institution carries on its education and research programs under the leadership of a distinguished Faculty. Courses available for graduate studies are: public health, medicine, engineering, applied science, law, forestry, environmental science and four other schools of arts: music, drama, architecture and art.

Since its creation the traditions of the university have always been honored. That said, taking into account the diversity of students that enter the school, the global outlook it gives and the research opportunities that it offers, it is obvious that the university plays a role in the evolution and development of the society.

If you have any interest in furthering your studies at the Yale University, know that the faculty members will be glad to have you with them. 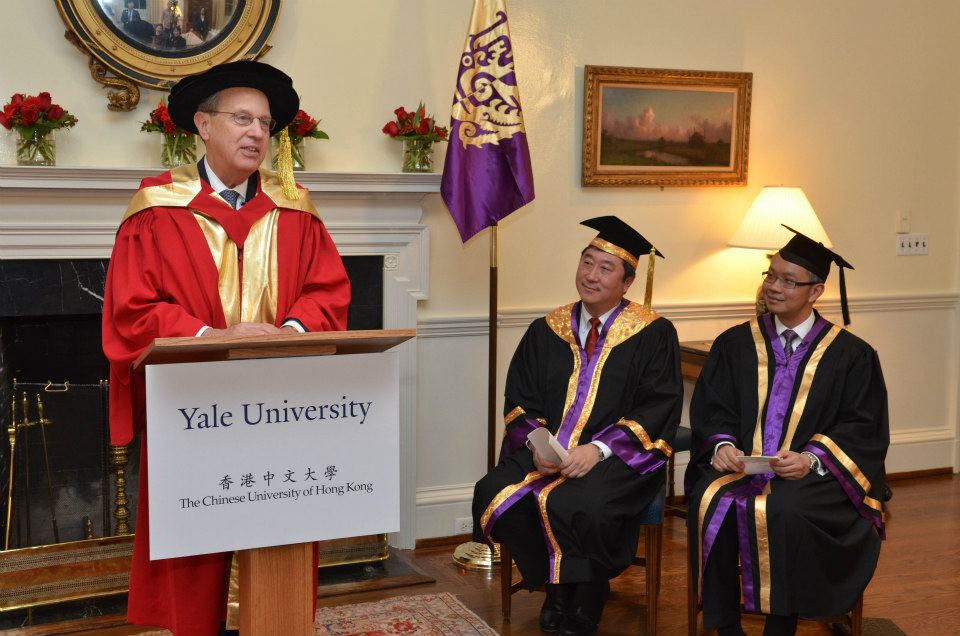 Admission
The university receives a lot of applications and only the best of the best get in. For the year 2016, after the admissions office received 28,975 applications, only 1,975 were accepted. This means the acceptance rate is as low as 6.8%.

The need-based financial aid program that the university is offering allows it to meet the financial needs of the students who really need assistance. Students receive financial aids in the form of grants and scholarships and they do not need to pay it back to the university later on. For the class 2016, in average the need-based grant was around $41,320. More than 10% of the students attending Yale will not need their parent to contribute financially to their studies.

Students that come out of Yale University are found to be the best in the different fields they apply themselves to. It is indeed a university that trains the best.