Northwestern University offers its students a highly collaborative environment where they go through innovative teaching and are allowed to step into pioneering research. It is the place where a person can hope to grow professionally and intellectually with the help of an exceptional faculty.

Northwestern at glance
The Northwestern university is made of 3 campuses with 2 found in US and the 3rd one found in Qatar. Students attending the school have a choice between 12 schools and colleges, 10 of which offer graduate programs. The campus is able to take in 19,000 students. Of that number 8,000 are undergraduates and 8,000 are graduates students. There rest of the students are part-time. To that the institution also adds 2,500 faculty members, some of which have been Nobel Prize laureates, MacArthur Fellowship winners and Tony Award Winners.

How it all started
Northwestern was founded in 1851 as a private institution to serve the Northwestern territory. It was in 1853 that founders established the campus. The first building was completed by 1855 and classes began on the fall that year with 10 students and 2 faculty members. Over time the university grew to establish itself in Chicago and Qatar.

Academics and Research.
The quality of the educational programs that Northwestern offers has been recognized both at the national and international level with the U.S. News & World Report consistently ranking it among the best in the US.

When it comes to graduate programs, the Kellogg School of Management, most of the time, is found among the best 5 business schools in the US and that is both for it executive masters program and its traditional curriculum. In 2013, Northwestern’s School of Law was ranked 12th by the U.S. News & World Report and the Feinberg School of Medicine was placed 18th. 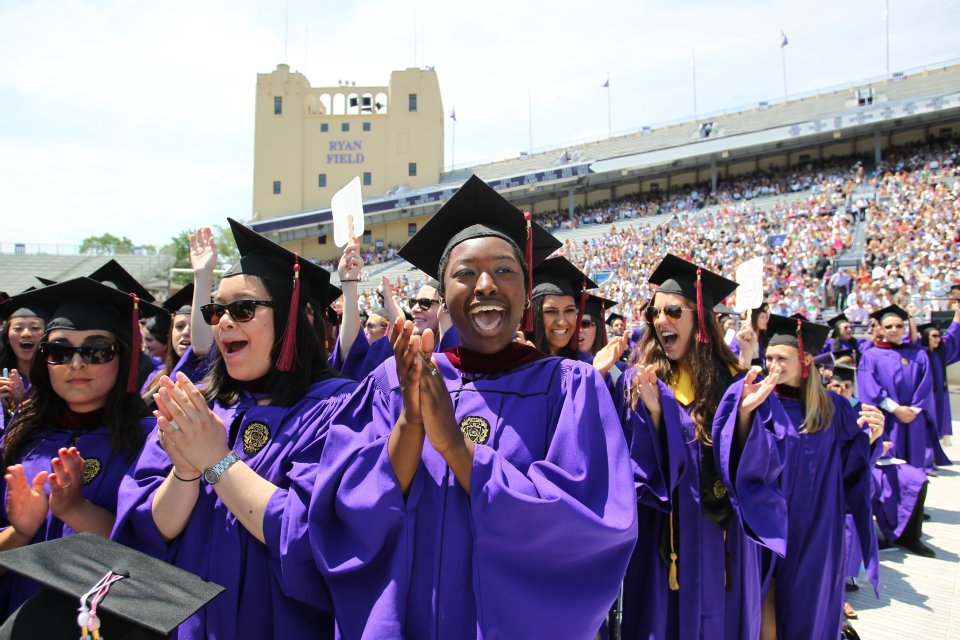 Admission
To get admitted in Northwestern you need to be a student with a demonstrated academic achievement. That said the establishment does not look at social, ethnic and economic background of the applicants. In most cases the institution gives priority to students that ranked well in their high school classes, 90% being among the top 10% in high school rankings. The university’s National Merit Scholar enrollment is among the highest in the nation.

Global research
The various faculties at Northwestern conduct research across different disciplines to help solve the critical problems that humanity is facing today. On top of that the establishment is willing to collaborate with the best organizations around the world to found solutions to problems that cannot be solved in isolation.

Northwestern is willing to work with different partners, engage locally and internationally in order to have a more significant impact on the society.