University of Pennsylvania: a place to pursue knowledge beyond traditional boundaries

The university of Pennsylvania or Penn has long been known for its rigor and pursuit of knowledge. It was began by one of the United States founding fathers, Benjamin Franklin, in 1740. The intellectual rigor in which the university was created still persist through the engagement of the faculty, the creativity of the students and the staff.

The learning experience
The student life at Penn can’t be compared to other universities with about 10,000 undergraduate students coming from the 4 corners of the world. All the states are represented in this university. Penn has been consistently ranked in the top ten universities in the United States. The university also offers top ranking professional schools that can take up to 10,000 additional students.

Penn offers an interdisciplinary approach to study based on which award winning educators encourage students to pursue their interest and discover solutions to challenging problems.

Beautiful campus
The campus offers to its students expansive recreational spaces surrounding colleges full of green. The architectural design of the school shows some sort of unity between the different buildings. There are 12 schools connected based on that design. It is quite a unique design among Ivy League schools and it reflects the integrated approach that the institution stresses on when it comes to education and research.

Research discovery
Penn has been recognized as one of the world’s leader in research and teaching. Last year its research budget topped $800 million. With its 4,000 active faculty members, Penn offers a scale of interdisciplinary research that set itself apart. No wonder their highly ranked Perelman School of Medicine is in the list of top recipient of the NIH funding in the U.S..

To solve the problems that the world currently deals with it is required to integrate knowledge coming from diverse fields. True to its roots, Penn encourages its students to pursue knowledge no matter the field it takes them to. 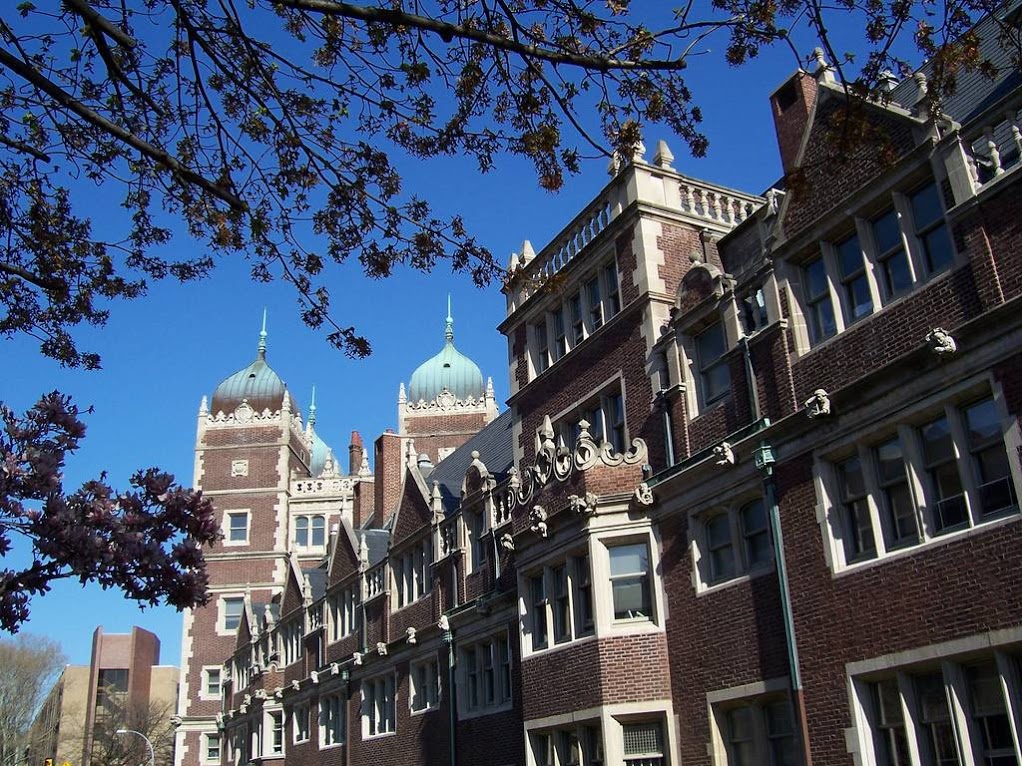 Financial needs
Penn understands that not all students are able to afford university education that is why it makes sure that finances don’t become a barrier for student to enter. The establishment admits students without looking at their financial status. Students are offered a “no-loan” financial aid, that is, loans are turned into grants for undergraduates that are eligible for it.

Over the last 7 years, the university of Pennsylvania has increased the budget dedicated to financial aid by 100%. Even during periods where the country was going through a difficult financial situation, Penn didn’t leave its students out.

In average, last year, each qualified undergraduate receive a grant of more that $38,000 with about 45% of student been financially assisted by the university.

University community
Penn’s commitment is to create an enriched community of students, scholars and staff that reflect the cultural diversity in the world. It is this diversity that brings to the campus its dynamic nature.

On campus students are encouraged to engage. In 2009, the University was given the title of “Number one neighbor” among other universities. When it comes to academically based community service, Penn is the number one leader. Community engagement for students is supported through the Netter Center for Community Partnerships.