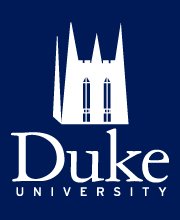 Duke University is the place where 13,000 students, both graduates and undergraduates, are given the opportunity to expand their knowledge with the help of a world-class faculty. The strongest commitment of the establishment is to apply knowledge in service of mankind not only in its campus but around the world.

Mission
The dream of Duke university is to provide its students with a superior liberal education that will allow not only their intellectual growth but also their development into the kind of adults that are committed to high ethical standards and willing to provide their acquired leadership skills to help the community. The institution wants to prepare professionals for a life of ethical service by making sure they go through an excellent professional education. The ultimate vision of the university is to create a sense of deep appreciation of the human potential and a commitment to learning.

Campus
On its vast 8,610 acres land, Duke university displays 220 buildings. The Collegiate Gothic architecture of West Campus has attracted to itself the name of the Gothic Wonderland. As part of a 5 year strategic plan, Duke spent $835 million in a project involving 34 major construction. The project took place between 2001 and 2005 resulting in major additions to the nursing, law and business schools. Aside that, a football training facility, an art museum, a new library, two residential buildings and many other facilities were added.

Libraries and museums
Duke University Library System is ranked among the 10 largest private research university libraries in the United States. With more that 6 million volumes it is 22nd largest among members of the Association of Research Libraries.

On Central campus the Nasher Museum of Art can be found with its huge collection of arts. One can found over 13,000 work of art and includes works of famous names like Bob Thompson, Barkley L. Hendricks and Marlene Dumas. 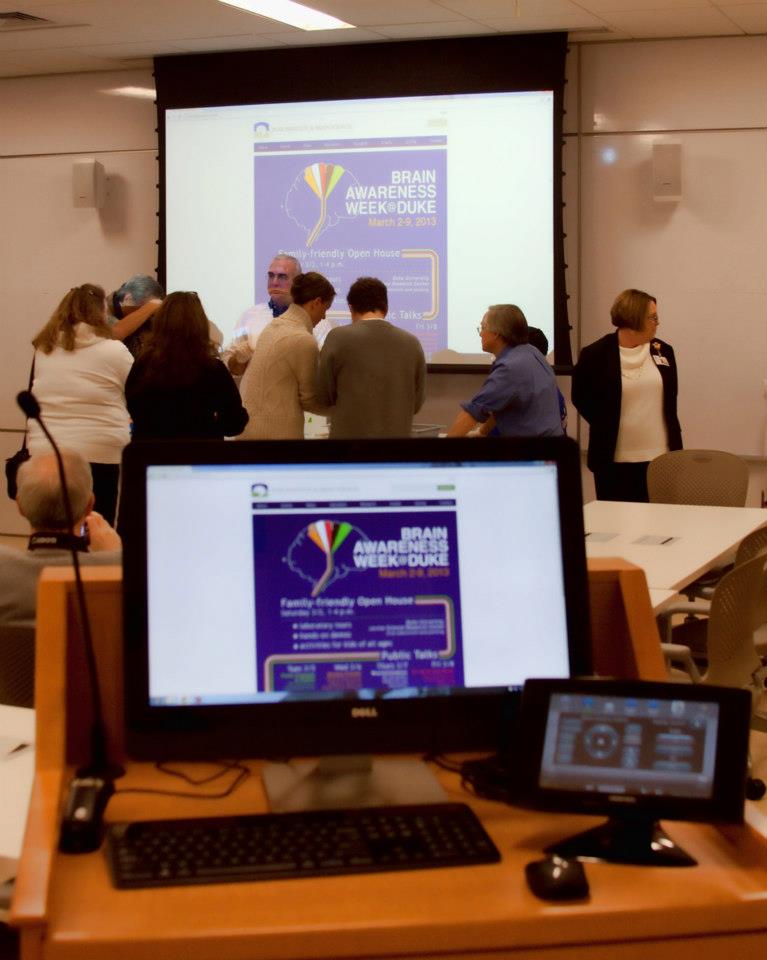 Academic life
As of fall 2012 Duke had admitted 6,484 undergraduates. The graduate and professional student population was 8,107.

It is not that easy to get admitted to this establishment. In the year 2012 the admission rate was 11.9%. Duke was ranked the 10th toughest university to get into according by The Huffington Post. The ranking was based on the admission data collected in 2010.

For the 2015 class, Duke focused on giving the priority to students that ranked among the top 10% in their high school class. The institution is also willing to assist students based on need-blind admission. All students who are able to demonstrate their needs are giving 100% financial assistance. From 2001 to 2011, Duke university received the 6th highest number of scholarships and that included the Truman, Rhodes, Fulbright and Goldwater scholarships.

Research
In 2010, Duke was rated 5th largest research university in the nation, considering its expenditure in the field of research exceeded $983 million. In that same year the institution was ranked second among private universities when it came to research expenditure.

In the history of the school, there have been a lot of breakthroughs made by researchers and that includes the development of the world first real-time ultrasound diagnostic system that could give a 3-dimensional display of the specimen observed.

Life on campus encourages interaction between students studying different fields and that is what allows the students to be as versatile as they can when they find themselves in the real world. Duke is one of the great universities out there. Strongly recommended to those who want to go into research.