Have you enrolled on a free Chinese Language course yet?

Head up to the navigation bar on top – in the language course section you can find a Chinese course that starts today.

The names Bo, Wei and Jie:

We are discussing the most popular Chinese names in this section. Given that China’s population is the largest in the world and is only due to be eclipsed by India around 2020, it would mean that until such time, these names – Bo, Wei and Jie, are by far the most popular names in the entire world. 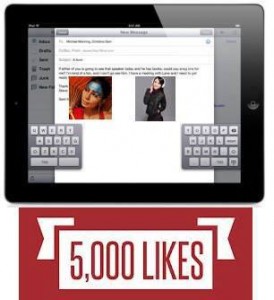 Many westerners will only recognize the name “Bo Xilai” in reference to a recently indicted member of the popular Chinese communist party – however Bo is probably a name to more than 2 million people in China.

What other names are hugely popular in China?

Feng, written like:  刚 would represent over 1 million people;

Gang,  or 国  in Chinese also has more than 2 million people;

Guo, or  辉  is hugely popular with more than a million;

Then we still have Hui, 健

The Chinese language is one that will fascinate you – and it will arguably be the language of the next century – we encourage users to get immersed into it today and enjoy the course.