The huffingtonpost.com is an online news aggregator and blog that was launched in 2005. It was founded by Arianna Huffington, Jonah Peretti, Andrew Breitbart, Kenneth Lerer. The website features columnists writing about politics, business, entertainment, technology and healthy living. The huffingtonpost.com originally started as a a liberal/left commentary outlet. The idea was to create an alternative to other news aggregators like Drudge Report. 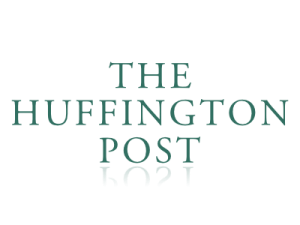 Huffingtonpost.com: a reliable source of information

The information shared on the Huffingtonpost.com is of value to many different parties including, students, politicians and even celebrities. The columnists writing for the website always make sure to cross check their information and verify that their facts are correct before writing an article.

In 2011 AOL acquired Huffingtonpost.com for US$315 million. At that moment the group The Huffington Post Media Group was created with Arianna Huffington becoming the editor-in-chief. In the year 2012 the news aggregator won the a Pulitzer Prize. That was the first online commercially run media site in the US to win such an award. The same year the huffingtonpost.com was ranked #1 by eBizMBA Rank among the 15 Most Popular Political Sites. eBizMBA Rank is based on a combination of Alexa Global Traffic Rank and the data collected from Compete and Quantcast.